Robinhood surges 50% in second day of wild trading, up 100% this week

Robinhood’s stock is making up for its lackluster debut on the Nasdaq last week. The stock opened Thursday at $38 per share, the low end of its offering range, but then fell 8% on its first day and had largely traded below that price until Tuesday, when it rallied more than 24%.

It is unclear exactly what is driving the stock higher on Wednesday, but on Tuesday, ARK Invest’s Cathie Wood purchased 89,622 shares of HOOD in ARK Fintech Innovation ETF, a position worth roughly $4.2 million based on Robinhood’s closing price of $46.80. The position added to the approximately 3.15 million shares Wood has bought of Robinhood since the company’s debut last week. Attention from the popular investor typically benefits growth stocks.

“It looks like ARK Investments took a big stake and it would seem as though the retail traders are getting involved as well,” said John Heagerty of Atlantic Equities. Heagerty has an overweight rating on Robinhood and $65 per share price target.

“It’s not normal for a stock of that size to move quite that quickly. I think it would deter institutional investors,” added Heagerty, who still feels there is a lot of value in the platform Robinhood created.

Robinhood is also garnering attention from retail investors it serves. Speculative activity has exploded this year as day traders in online chatrooms managed to create massive short squeezes in names like GameStop and AMC Entertainment, which inflicted huge pain for short sellers and jolted volatility in the overall market. Robinhood is seem as a major gateway to the so-called meme stocks.

HOOD is the number one ticker on WallStreetBets tracker Swaggy Stocks, which indicates more than 700 mentions on the Reddit chat room. Robinhood was also the top traded stock on Fidelity on Wednesday morning.

“I think it’s a real thing. There’s customers that love these companies, they want them to thrive,” Tenev told CNBC’s Andrew Ross Sorkin on Thursday ahead of the stock trading app’s Nasdaq debut. “You’re seeing [meme stocks] also get resources that allow them to hire really good management teams, in some cases, and then build for the future.”

“All that being said, it’s super expensive. It’s hard to get your hands around the valuation at 11x price-to-sales,” Link added. Online brokerage Charles Schwab is trading at 7x. 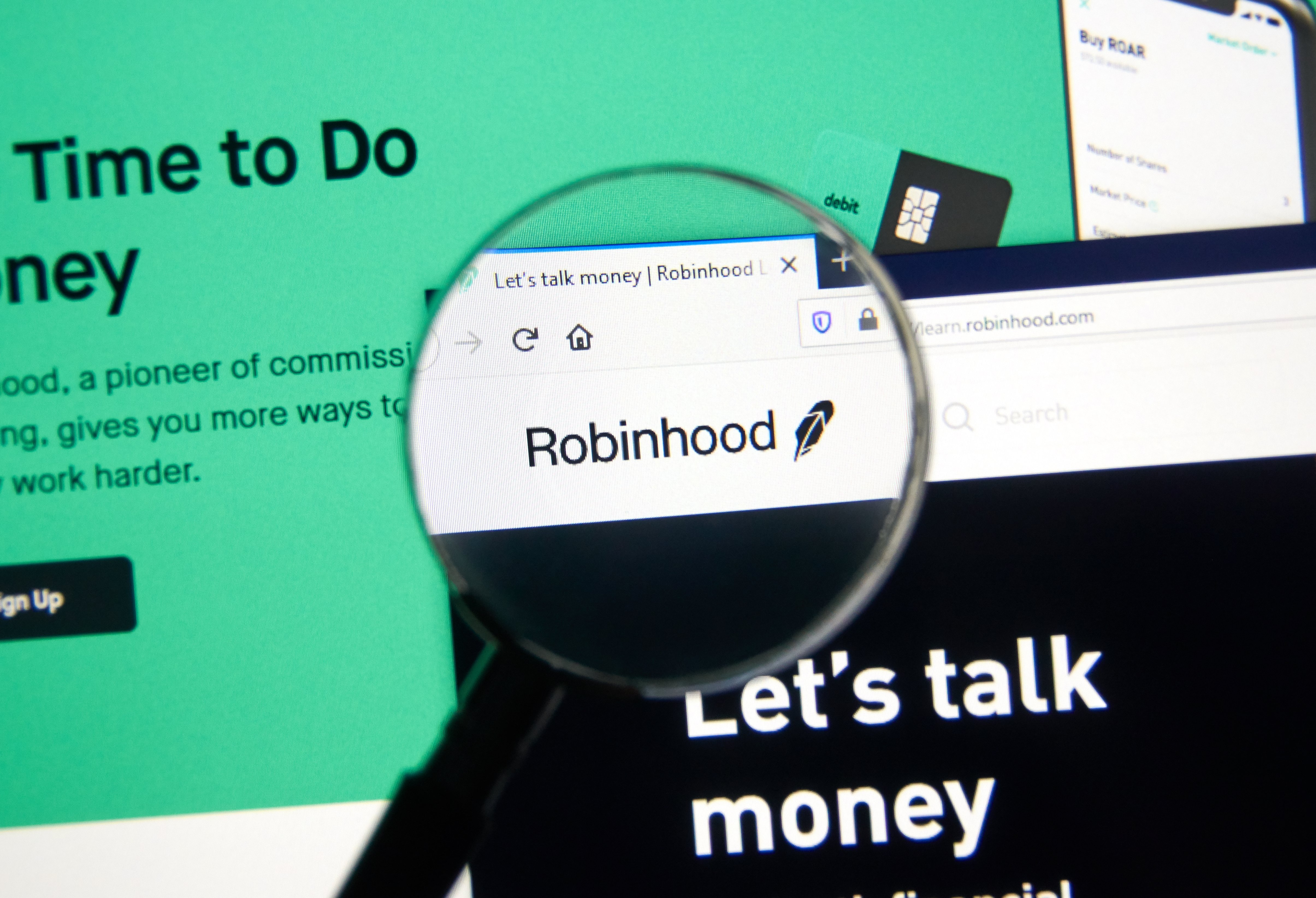 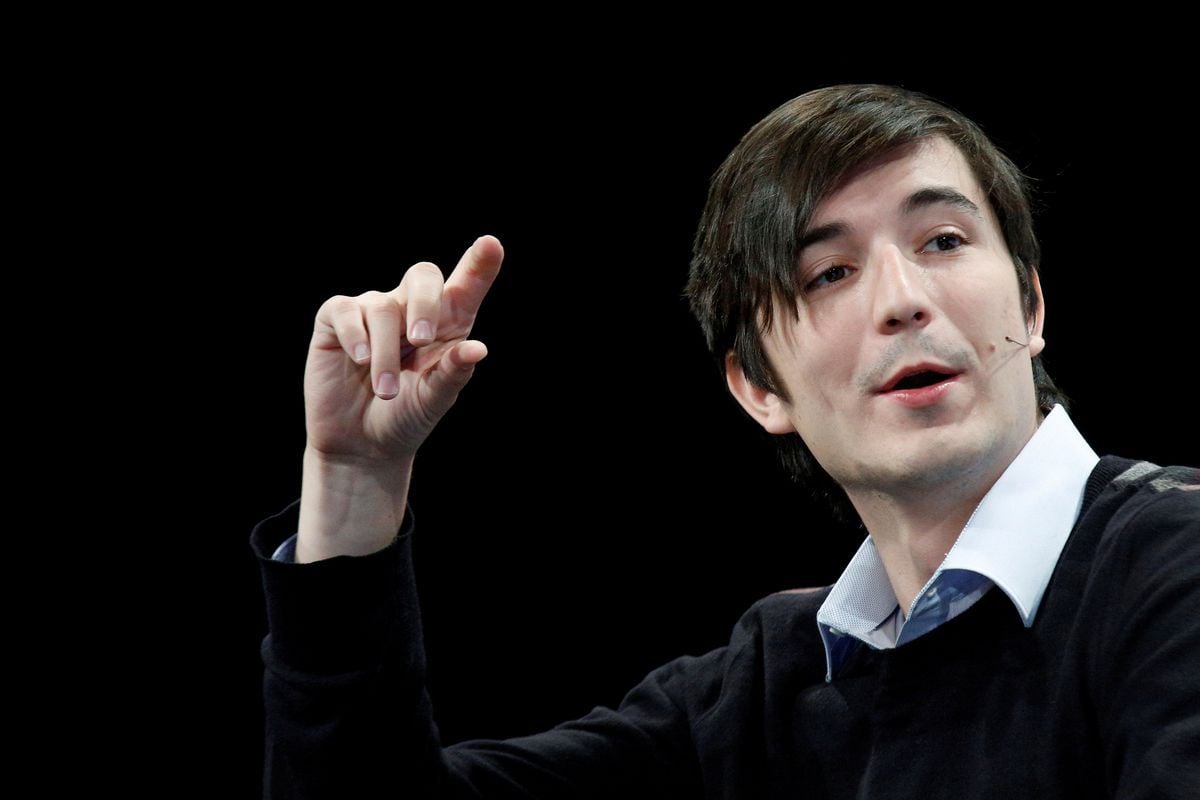