Podcast: Ryan Petersen on How Global Supply Chains Have Gotten Even Worse

Ryan Petersen on How Global Supply Chains Have Gotten Even Worse

Ryan Petersen, CEO of Flexport, appeared on the Bloomberg Odd Lots podcast with Joe Weisenthal and Tracy Alloway on October 14, 2021 to discuss how global supply chains have gotten even worse.

Weisenthal and Alloway analyze the weird patterns, the complex issues and the newest market crazes. Join the conversation every Monday and Thursday for interviews with the most interesting minds in finance, economics and markets.

"On Odd Lots, we’ve been talking about supply chain stress for months. And with each discussion, there’s an assumption that it’s eventually going to return to normal. But so far, it hasn’t and in fact this week the White House even announced a series of executive actions to ease the strains. So why has it proven to be so difficult to find equilibrium? On this episode we check back in with Ryan Petersen, the CEO of Flexport, which helps companies manage their supply chains. He helped to explain why things just seem to be getting worse."

For the full interview:

Highlights from the interview:

“What we've done at Flexport, we have a research team and economics team and the fascinating stuff that they're doing, and they created this thing called the post COVID indicator. And what they're doing is looking at all of the data that we have, we ship it probably, we're now more than 1% of the containers entering the U S and on the west coast and, you know, a significant amount on the east coast.”

“And so we get really interesting data about what's being shipped and they've actually been able to predict the personal consumption expenditure of the economy. So the U S government publishes this data. I think every quarter that says what percentage of goods are being, uh, what percent of spending by consumers is on goods versus services and our data through this work of this economics team, we're able to predict it about 90 days in advance of like, are people going back to buying services or are they still spending on goods?”

“So I think there's going to be a role for government here to come in and say, okay, for example, the ports, the ports are not running on the West Coast, 24/7. They're running Monday through Friday, a little bit of operations on Saturdays. They're not running at night. There's a technology opportunity here where I'd like to see Flexport play a role. We have technology that can really work with these ports. So what happens with a truck driver is they go to the port and they have an appointment slot. They've got to get show up at a certain time. She's like kind of almost impossible to hit. If you have a four hour traffic jam to get into the port. So they got to hit this appointments light, and then they go with a specific container that they're going to pick up. The reason for that appointment slide is to make sure that that container number is at the front when they show up. And I think that the solution is going to look like government intervention that comes in and says, Hey, we're screwed. We're throwing out this system and let's use technology. Flexport has already built this technology. So, if they want to work with us, that'd be amazing.” 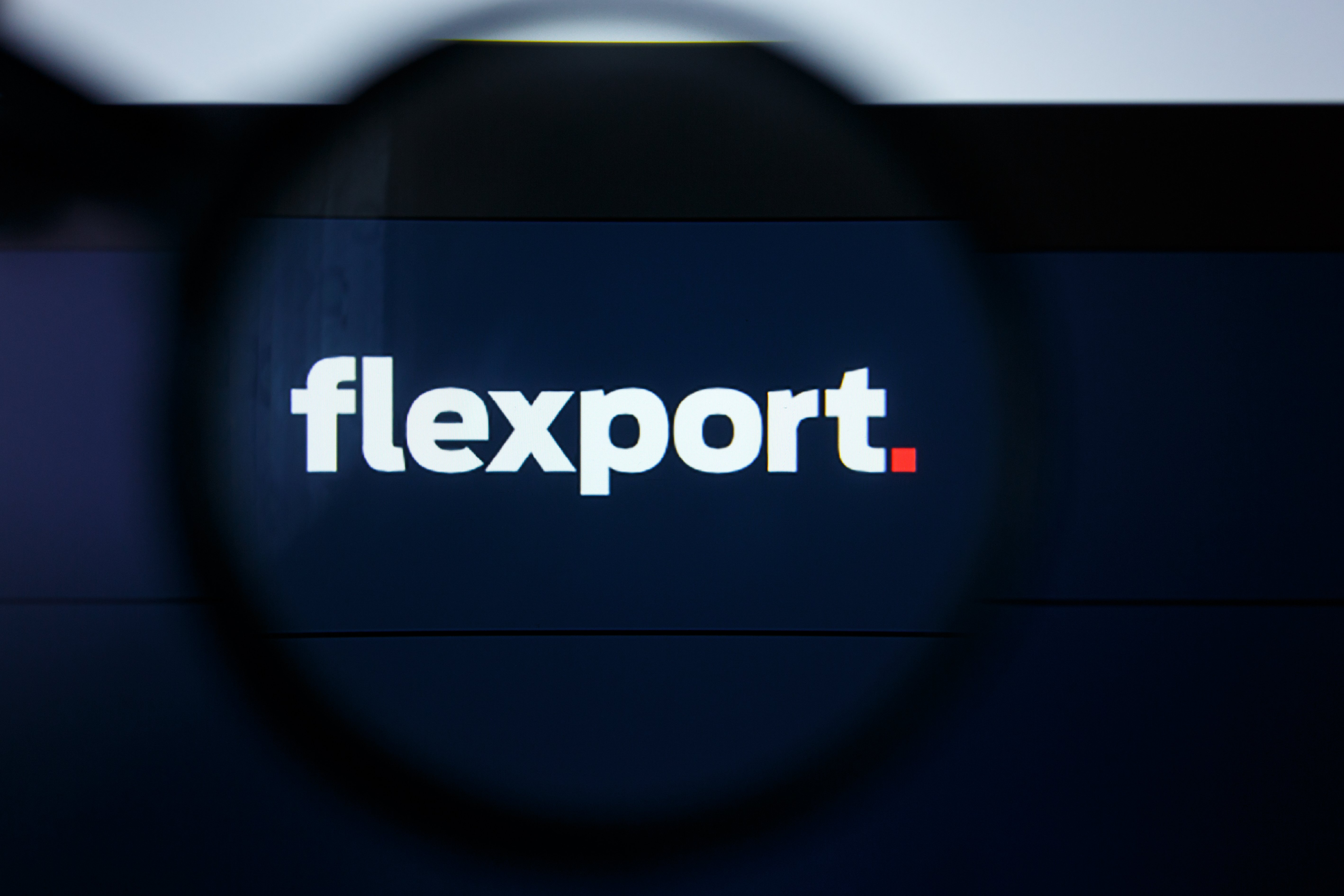