(Reuters) – Noom Inc, the operator of the popular U.S. weight loss app, has hired investment bank Goldman Sachs Group Inc to lead its preparations for an initial public offering (IPO), according to people familiar with the matter.

The preparations for a stock market debut come as Noom has seen the popularity of its fitness platform soar during the COVID-19 pandemic, with consumers turning to digital health apps to keep fit and build healthy habits.

The New York-based company aims to more than double its valuation from its May private fundraising round when investors led by buyout firm Silver Lake valued it at $3.7 billion, the sources said. The IPO could come by early next year, they added.

The sources asked not to be identified because the IPO preparations are confidential. Spokespeople for Noom and Goldman Sachs declined to comment.

Taking on incumbents such as Weight Watchers, Noom uses behavioral psychology and artificial intelligence in its paid mobile app programs to help people lose weight and manage conditions like diabetes and hypertension.

Investors in Noom include Sequoia Capital and Samsung Ventures, the investment arm of Samsung Group.

Other high-profile technology unicorns are looking to take advantage of the red-hot IPO market, with 13 companies floating their shares on U.S. stock exchanges last week.

IPOs in the United States, including SPAC IPOs, have raised a record $196.5 billion so far this year, comfortably outstripping last year’s haul of $168 billion, according to Dealogic.

(Reporting by Anirban Sen in Bengaluru and Krystal Hu in New York; editing by Richard Pullin) 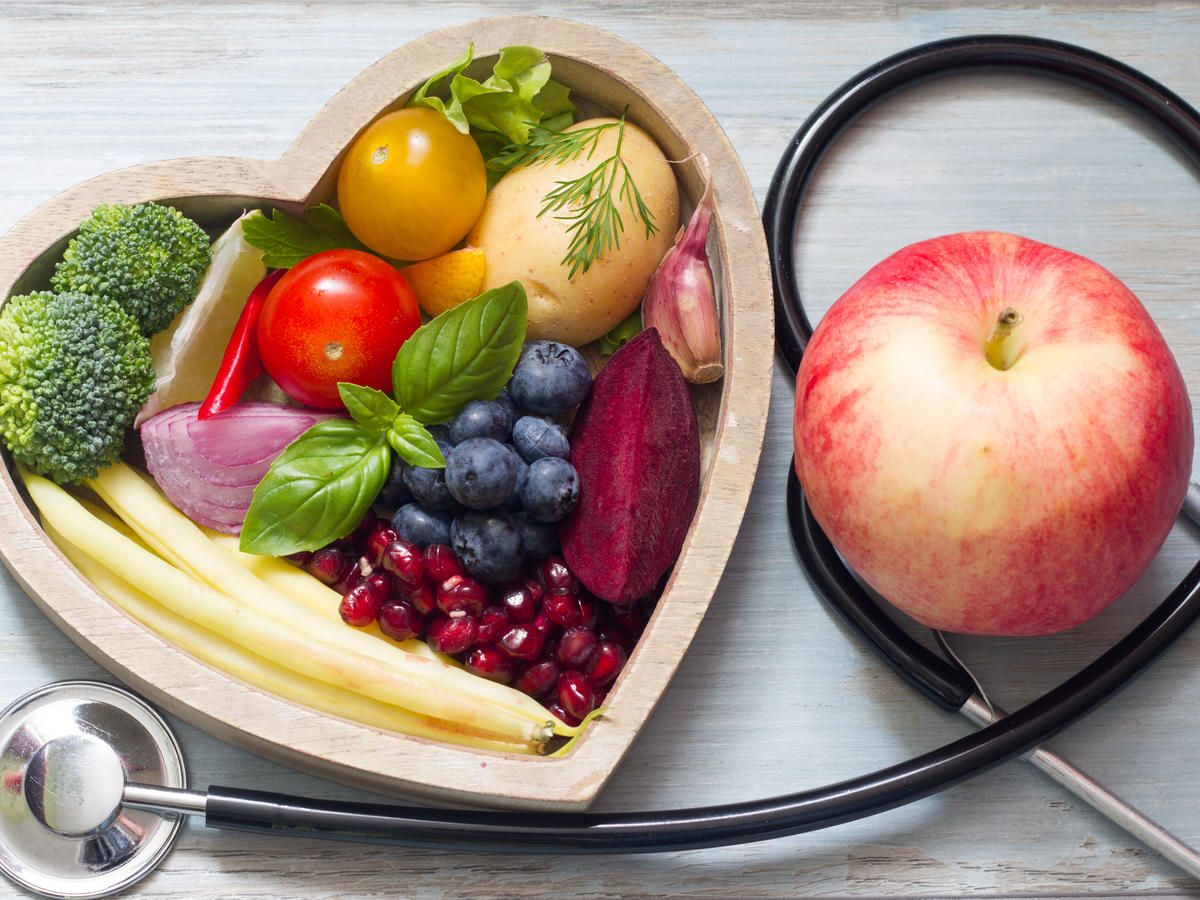