Jan 10 (Reuters) - Daimler AG-backed (DAIGn.DE) car sharing marketplace Turo Inc on Monday made public its filing for a stock market flotation in the United States and disclosed its finances for the first time, revealing a 207% jump in revenue.

Turo's plans to launch its IPO roadshow comes amid a surge in COVID-19 cases due to the Omicron variant that has forced some companies to delay stock market flotations, while the prospect of near-term rate hikes from the Federal Reserve has resulted in a sell-off in technology stocks in recent days.

Turo's platform allows car owners in 5,500 cities across the United States, Canada and the United Kingdom to rent out their vehicles. It has over 450,000 listed cars ranging from pick-up trucks and minivans to luxury options such as Lamborghini, Rolls-Royce and Porsche.

It reported a net revenue of $330.5 million in the nine months ended September last year, up from $107.8 million the previous year.

The company led by former Ebay Inc (EBAY.O) executive Andre Haddad raised $92 million in a funding round in 2017.

Turo counts Alphabet's (GOOGL.O) venture capital arm GV and internet media company IAC among its backers. It will list on the New York Stock Exchange under the symbol TURO.

Morgan Stanley (MS.N) and JP Morgan Chase & Co (JPM.N) are the lead underwriters for the offering. 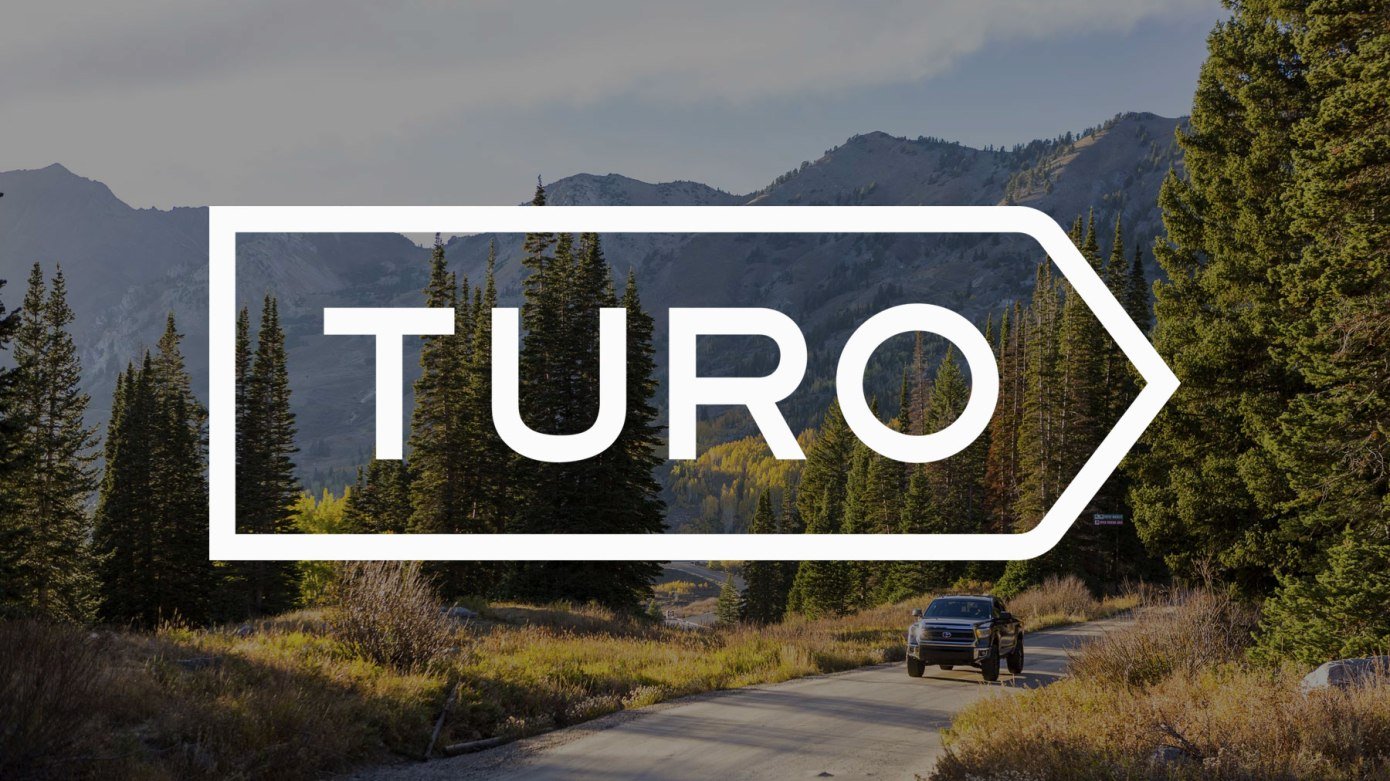